Generation of use cases for dynamic simulations of district energy systems 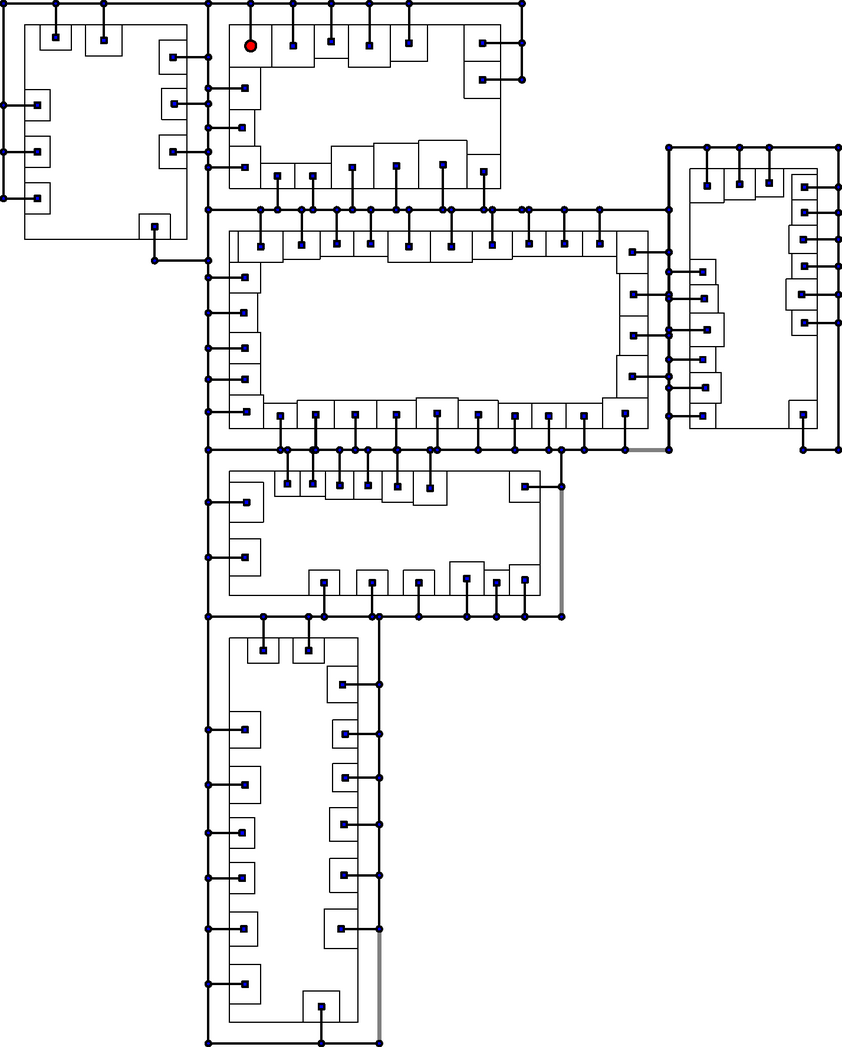 In this work the development process of a Python based software tool for the generation of use cases of urban districts is described. The generated urban districts should be similar to real districts concerning their structural composition as well as their energetic properties.

Therefore, an analysis of the possible factors influencing the design of urban districts is carried out. For this purpose, the relationships between different settlement types and their typical colonization densities as well as the arrangement of their buildings within the urban district are investigated. Furthermore, features of road networks as well as their evolutionary process are studied. In order to make statements about the energy needs of an urban district, convenient approaches for modeling the heat load of individual buildings are considered. Knowledge of the thermal networks of urban districts can be obtained by studying thermodynamic and fluid mechanical contexts.

In consideration of the presented approaches for modeling the structural and energetic properties, algorithms for the random-based creation of urban districts are developed. This is achieved by creating data of buildings, including their measurements and heating demand depending on the type of the building. Those buildings are then distributed, forming urban districts with different structural attributes. The thermal networks of the generated urban districts are creaded by applying the concepts of radiation design, as well as mesh design by successive connection of the buildings, forming a district heating network. A complete network design including calculations of all diameters, lengths and positions of the pipes is carried out.

The software-tool developed provides the possibility of creating scalable urban districts, where small groups of buildings as well as large cities can be generated. The building density of the use cases, as well as their structural appearance are adjustable so that selecting between various types of settlements is made possible. The output of the generator, including the calculated piping data as well as the demand profiles of the buildings of the urban districts are given as output in a format compatible with the dynamic simulation of district heating networks. The computation time for the creation of the use cases is proportional to the number of buildings of the district and could be determined to 6 seconds per 100 buildings.