Validation and Modeling of the Occupants‘ Interaction with the Built Environment, and Implementation of Occupants’ Behavior Algorithms into the Building Automation System 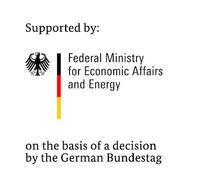 The objective of this project is to evaluate the occupant behavior, in particular the interaction occupant - building envelope in passively cooled buildings, and the interaction occupant – engineering system (cooling, ventilation). Thermal and visual comfort are addressed as command variables. Real data on occupant behavior are collected in a test facility, emulating an office room, and in real offices located in the main building of the E.ON Energy Research Center. The collected data are used to generate probability based, stochastic occupant behavior models. Those models will be implemented as prototypes in the building automation environment of the main building of the E.ON ERC and used to optimally control the building’s engineering system.

The project is executed in strong collaboration with the following partners: E3D - Institute of Energy Efficiency and Sustainable Building, RWTH Aachen University, the Fachgebiet Bauphysik & Technischer Ausbau (fbta) of the KIT, The Fraunhofer Institut for Building Physics and the industrial partner ABB. This project is also part of the International Energy Agency Annex 66 "Definition and Simulation of Occupant Behavior in Buildings" 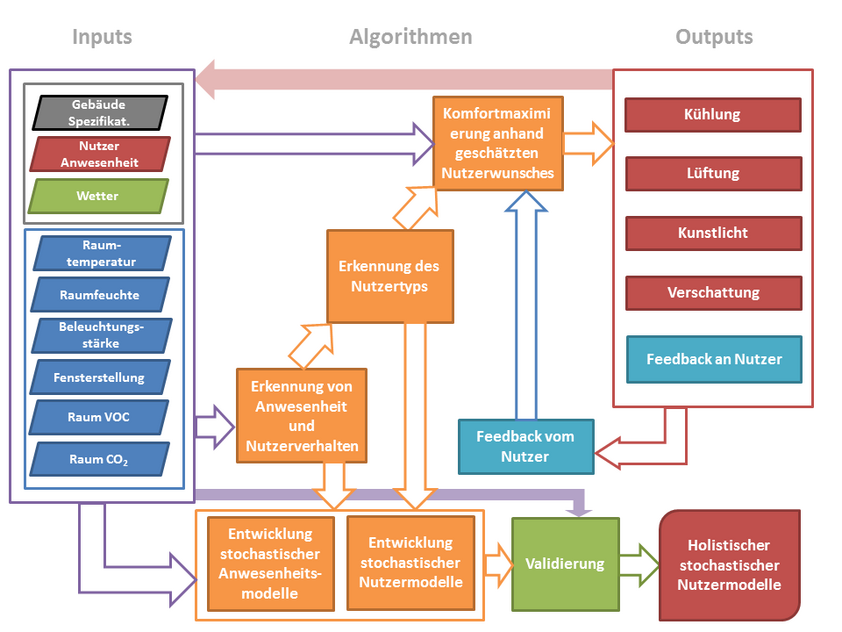 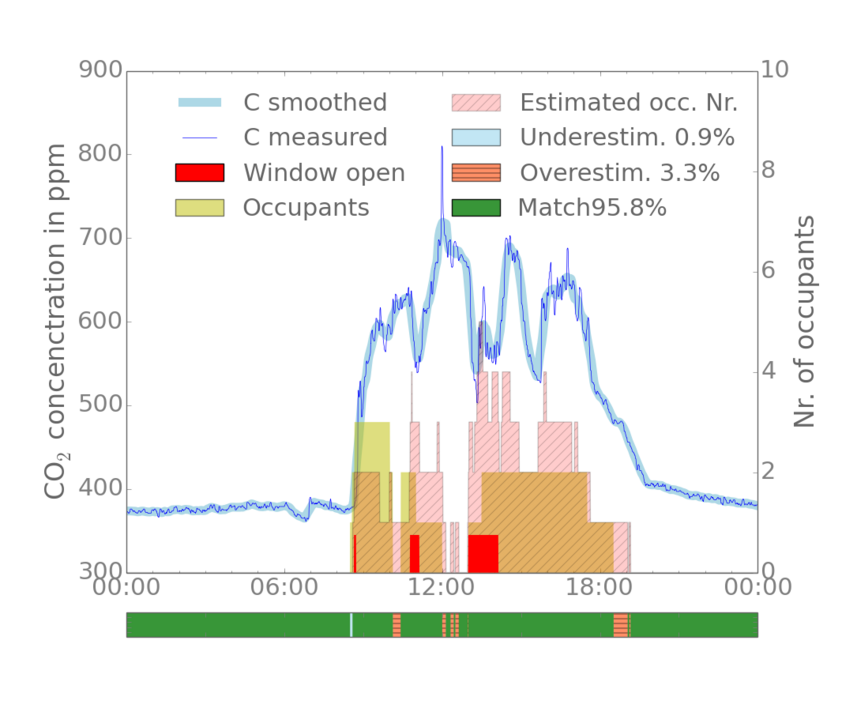